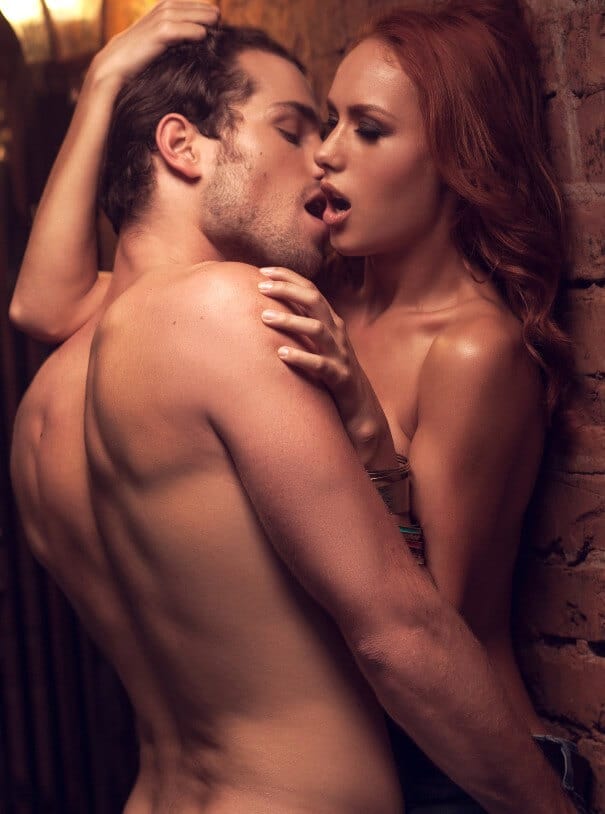 Male hormones are some of the most powerful chemicals in our bodies.

They are required for dozens of important bodily functions including the development of the penis and the testes, causing and maintaining erections and guaranteeing masculinity.

Without them, our bodies cannot carry out some of these serious functions, while too much may also force our bodies to overdo certain things including the over-development of the breast tissue among men and overgrowth of cysts in prostate area which may cause cancer!

This makes it important to have a hormonal balance (not too much and not too little).

Some of the most important hormones for sex and fertility are the male hormones.

They include the all-important testosterone, the luteinizing hormone (LH), the Follicle Stimulating Hormone, and the Gonadotropin-releasing hormone (GnRH).

Here’s our in-house guide about improving your sexual performance – become her stud!

Why are these male hormones important for fertility?

As hinted earlier, testosterone is one of the most important male hormones. It is the hormone that most people will mention when they are asked to name any male hormones.

Its main function is control sexual and reproductive health.

In other words, without it (at low levels), you are likely to be impotent and to exhibit low levels of libido and masculinity.

Testosterone is made by Leydig cells in the testes. Sufficient levels of the hormone stimulate sperm production.

However good it is having testosterone, there is a flip-side to the coin.

Too much of it (testosterone) could lead to its conversion to estrogen (a female hormone) that could trigger mood swings, shrink your testicles and cause the development of the breast tissue.

The luteinizing hormone (LH) and follicle-stimulating hormone (FSH) are classified as gonadotropic hormones [more about them in a bit].

The production of these two important hormones is controlled by the aptly-named Gonadotropin-releasing hormone, which is itself a product of the hypothalamus in the brain.

The luteinizing hormone (produced by the pituitary gland) controls the production of testosterone.

Too little or too much of the hormone could cause testosterone imbalance, which could, in turn, cause infertility.

The key role played by FSH (also produced by the pituitary gland) is to ensure the continuity of the male hormonal cycle.

FSH does this by interacting with Sertoli cells in the testes to stimulate sperm production.

Therefore, low levels of the hormone could mean less sperm production, which could, in turn, make it difficult for you to father a child.

Now that we have seen how important testosterone and its supporting hormones are, it is crucial for us to know what causes hormonal imbalance.

Knowing the causes can help us to avoid the situations which could lead to infertility and a general lack of interest in sex.

“So what are the causes of hormonal imbalance?”

There are many causes, however, the cause that really stands out is stress.

Being stressed can really interfere with how your brain processes things and produces hormones for various functions.

Stress could lead to a low sperm count and a general decline in overall well-being.

Apart from stress and alcohol, the presence of pesticides and hormones in dairy and certain meats has also been linked to male hormonal imbalance.

Steroids and other hormones are used by some beef and dairy farms to fatten cattle or increase milk production.

One of the other key causes of hormonal imbalance is alcohol.

Excessive consumption of alcohol in any of its many forms can increase the production of estrogen (the antithesis of testosterone) in men.

This is normally due to the fact that alcohol is often converted into sugars which are often stored as body fat.

And unfortunately, the more body fat you have the more estrogen your body will produce.

Excessive consumption of alcoholic beverages can also cause low sperm motility (movement) making it difficult to father a child.

They (soy foods) have elements that affect hormonal balance by attaching themselves to testosterone receptors preventing testosterone from doing its work.

Obese men often have lower testosterone levels. Low levels of testosterone usually throws everything out of balance. There is also the added danger of elevated estrogen levels among obese men.

Those with diabetes aren’t spared either. Diabetes has been linked by multiple researchers to hormonal imbalance.

Exposure to radiation during cancer treatments or in any other environment has also been linked to low sperm count.

As it is clear from the points above, men need to ensure they are generally healthy for optimal male hormonal balance. Any condition, disease or addiction could affect your desire for sex and your fertility status.

So how is male infertility / hormonal imbalance diagnosed?

If you have these symptoms, then you probably have a problem with hormonal balance.

In hospitals, it is the work of physicians to diagnose your condition.

First, they will evaluate your medical history.

Second, a physical examination will be conducted to observe any visible signs of infertility including shrunk testes.

Third, a blood test could be conducted to investigate the possibility of hormonal deficiencies.

A semen analysis to check the number and movement of your sperms could also be done.

Imaging tests are not that common when diagnosing hormonal imbalance but they can also be done to get a clearer picture of the situation.

How is hormonal imbalance treated? 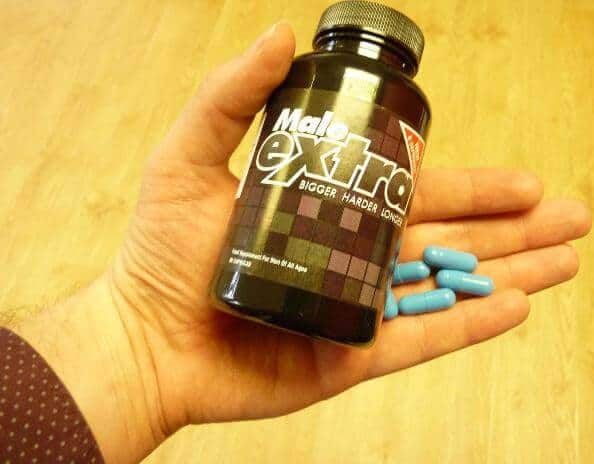 There is light at the end of the tunnel.

With surgery, your situation could be permanently rectified. However, surgery is often painful and expensive.

Most people suffering from hormonal imbalance and resulting infertility often go for hormone therapies which are as effective as surgeries but cheaper.

The final solution entails painless, no injections – but 100% naturally formulated supplements that not only balance out hormone, improves testosterone production and enhance sexual stamina and erection quality.

Currently 1000s of men are using MALE EXTRA to achieve amazing bedroom performance they’d hitherto unable to perform and everyone (men and spouses) are happier for it.

Hormonal balance is important for wellness and general wellbeing. Arrest the situation early if possible to avoid the need for expensive treatments.